The day had finally come. The three little pigs were finally moving out. They finished loading the last of their things on the moving truck. They hugged their mom goodbye and left to go to their new homes.

They went to the first pig’s house. It was in rough condition. It was a fixer upper but Uno, the first pig, was a jack of all trades and knew he could turn it into a jewel. 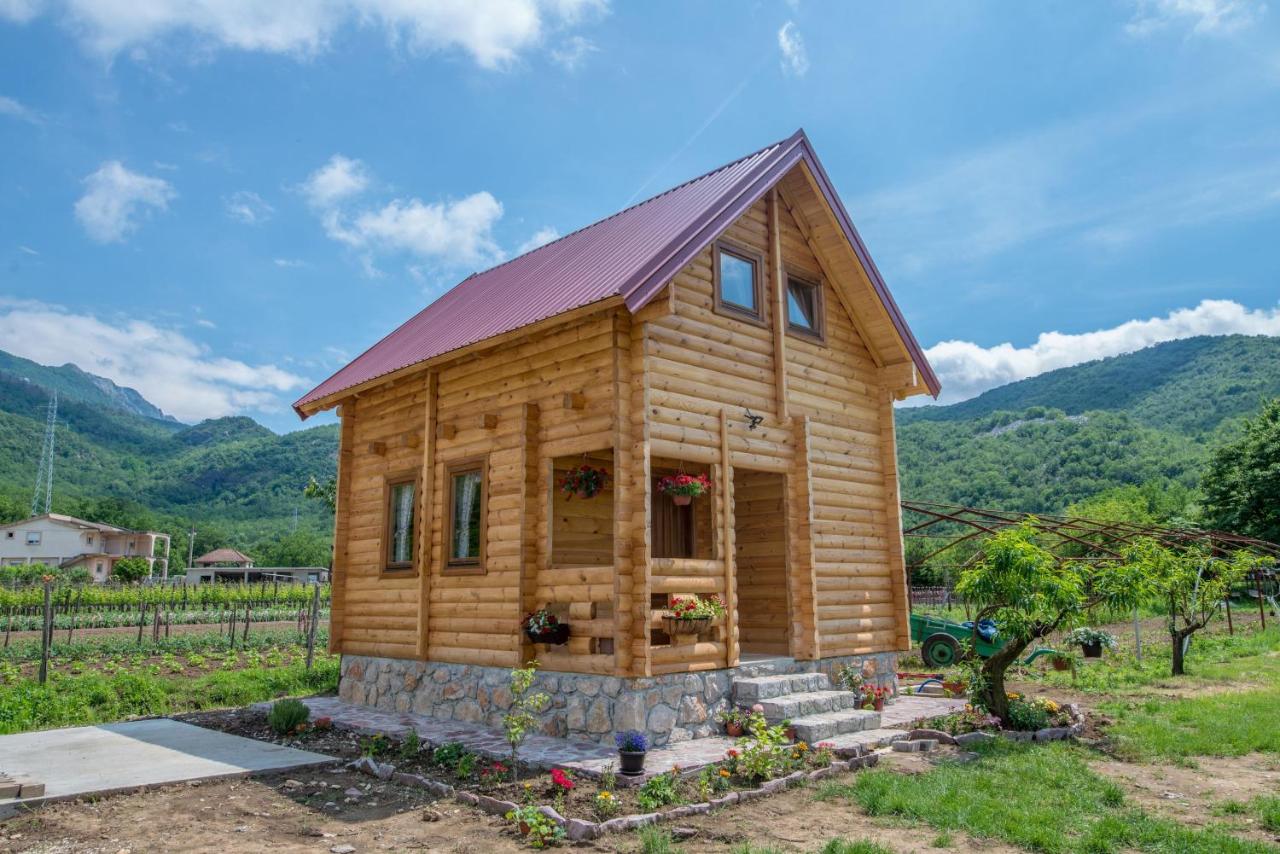 The third pig, Trezo, was a little bit paranoid. His house was built to withstand a nuclear explosion. It also led to an underground bunker.

Some time passed and the first pig was so busy fixing up other peoples houses that he never really fixed his own. The second pig’s house was not falling apart but needed some maintenance. He was waiting on his brother, Uno, to come and help, but he never showed. Ni never even attempted to do the work himself. The third pig prepped and prepared, just waiting for the day when the civilized world would end.

B&B Wolfe company had been buying up houses and land in the area and they had their eye on the pigs houses. After sending out several letters with no response they sent out their top agent, B. Wolfe Jr.. He went to each house personally. He drove to the 1st pig’s house. 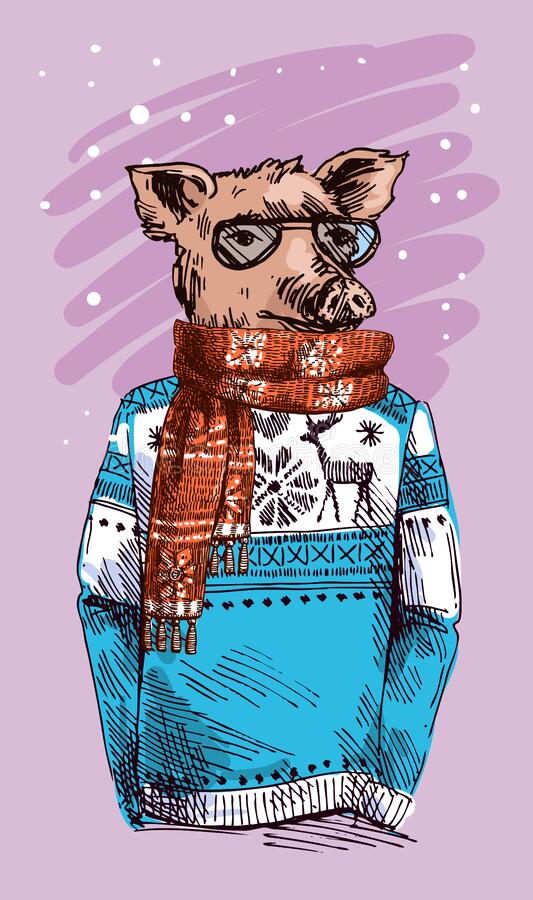 Then I’ll leave the paper work here. Shame if your house fell due to a STRONG WIND.

That night a strong storm came by and the house fell down. That night Uno went to his brother Ni’s house.

The next day Mr. Wolfe went to the second pigs house.

He looked through his eye hole on the door to see who it was. He saw it was the rep from the Wolfe company his brother told him about. 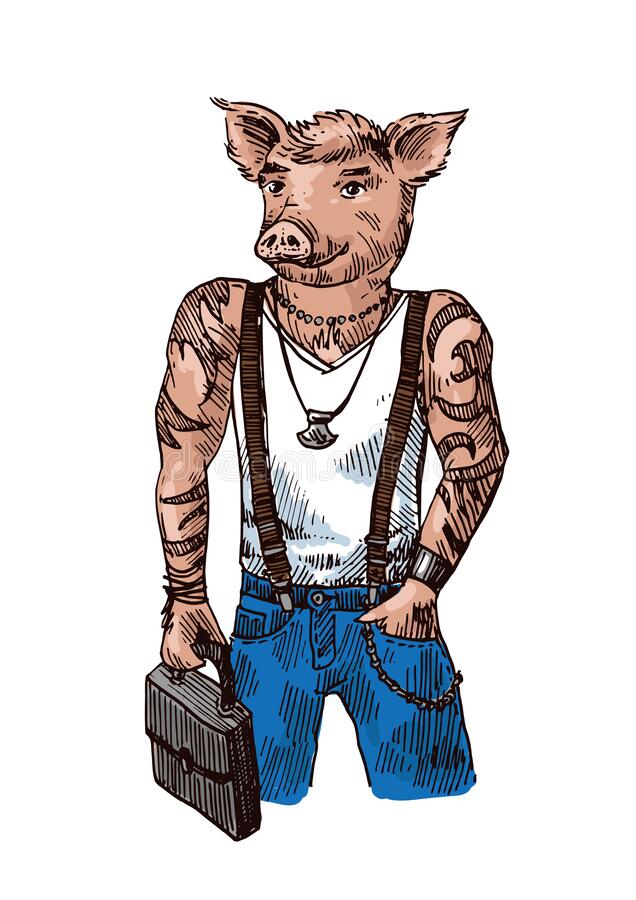 I already follow a religion. Its called, don’t let you in

Then I’ll leave the paper work here. Sure it is hot out here. Shame if the house turned to CINDERS while you were still in.

That night reports of a forest fire were spreading in his area. They thought they were safe due to how far they were from the woods. By a weird coincidence Ni’s house caught on fire. He and Uno barely escaped. They both made their way to Trezo’s house. 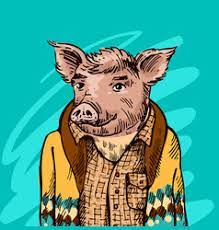 The next morning Wolfe went to Trezo’s house. He got out of his car and went to the door and knocked.

He already knew who was at the door.

Sorry, I can’t talk. You keep knocking and a lot of trouble you’ll be in

Then I’ll leave the paper work here. Humph, nice house, shame if the something hit it and it CAVED in

That night all was calm. The three pigs heard a thud on the house. They all looked around. Nothing out of the ordinary. They just went back to sleep.

That morning Wolfe went back to the house. He saw the pigs removing the huge tree from off the roof, but it looked like there was no damage to the house. His jaw dropped. He paced around his car huffing and puffing. He then approached the house. Trezo ran inside while Ni walked right up to Mr. Wolfe.

All Ni did was stroke his chin.

Uno, walked past Mr. Wolfe and went right to his car. He started looking at it and then sat on the hood. 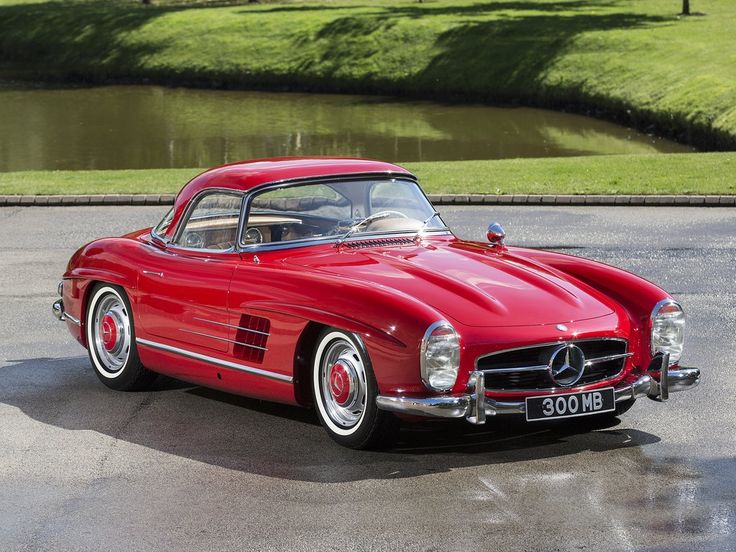 Mr. Wolfe was furious. “That is a classic car sir”. He then pulled out his phone and called the police. He told them how he was being threatened by the pigs. Uno slid off his car. Ni jumped at him and then walked away

Mr. Figured if all the pigs were locked up he could finally be rid of them and their houses.

When the police arrived they took a small statement form Mr. Wolfe. Then they went to the pigs house. Officer Hogs and Boar knocked on the door. 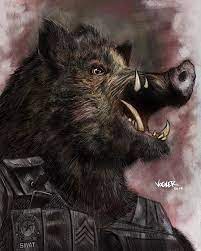 Mr. Pig, it’s the police please let us in.

The door opened and they walked in.

Mr. Wolfe waited, and waited, and waited. After a long time more officers showed up. Then the 2 officers came out of the house laughing with the pigs. The officers then read Mr. Wolfe his Miranda rights as they approached him. The other officers came out of their cars. Mr. Wolfe tried to run and was quickly captured. He yelled, “What’s the charge? Why am I being arrested?”. They explained to him how they saw the footage of him around Trezo Pig’s house last night. They also searched his car and found gasoline, matches, and a saw. They also seized his cell phone knowing he would have more information on it.

The three pigs went back inside their house, grabbed popcorn and watched the show as the Mr. Wolfe went crazy and had to be restrained by 4 officers before they put him in the back of the police car and drove off.

I'm just a Father who likes to write. Hopefully my words will mean something in a sea of countless others. View more posts